Teen Guest Post: WHO AM I? by Grace Rogers 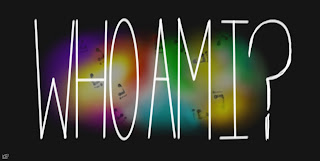 
Last Thursday, I made a disappointing discovery about my generation.

We had just received our yearbooks, and my friends and I were flipping through them, giggling at the candids and reminiscing at the good times we had that year. One friend, however, did not join in on our fun. This particular friend had received the superlative of "Most Unique," and she was livid about it. "Kristen," I said, trying to console her, "being unique is a good thing." Another friend glanced up at me from across the table, judgment written across her face. "No, no, it’s really not," she informed me, and promptly went back to her book.

I know that most teenagers conform to each other, but I honestly kind of assumed it was a thing that just happened. It had never once crossed my mind that people made an actual, conscious decision to swim solely in the mainstream, that they had no desire to explore smaller, less traveled streams.

I, for one, am an avid explorer of new streams. In a place filled with Norts and t-shirts, I sport sundresses and overalls. In a class of twenty-three, I am one of two people who reads books. I’m constantly in the pursuit of witty Twitter accounts, amazing bands that have yet to take the world by storm, and friends that keep my life intriguing. A world in which everyone is the same would bore me out of my skull. No new music, no new books, and social media would be useless and uninspiring. We would be the society that YA dystopian novels warn us against.

Don’t get me wrong here, I’m about as basic as they come. I quote Mean Girls daily, I know every single Taylor Swift song, I tweet about as often as I pray, and I think that Zac Efron is hotter than an afternoon in August. For the most part, I’m a common white girl, and I’m proud of it. However, there are some traits that make me different, and I’ll be damned if I don’t cling to them like Rose to that door at the end of Titanic.

And why shouldn’t I?

Why should I be discouraged from simply being myself? If God had wanted us all to be the same, He would have made us so.  The Declaration of Independence says all men are created equal, but that is so laughably far from the truth. Take me, for example. I’m not a straight-A student like some people, nor do I have a fabulous singing voice. I’m not tall like a supermodel, and I don’t have hair like a mermaid. But guess what? I love myself. I can make people laugh, I’m always ready with a pun, and strangers tell me that I’m adorable. I can read a book in a day, and I strongly believe in horoscopes. I’m not the most popular person at my school, but I’m okay with that. I love being who I am, and I wouldn’t change it for the world.

Millennials, I implore you to stop listening to American Top 40 and start marching to the beat of your own drum. Stop chasing after every single fad that comes along. Take some time, and figure out what it is that you like, what makes you special. When you do, be sure and tweet me, because I love making new friends.

“Today you are you, that is truer than true.
There is no one alive that is youer than you!”--Dr. Seuss 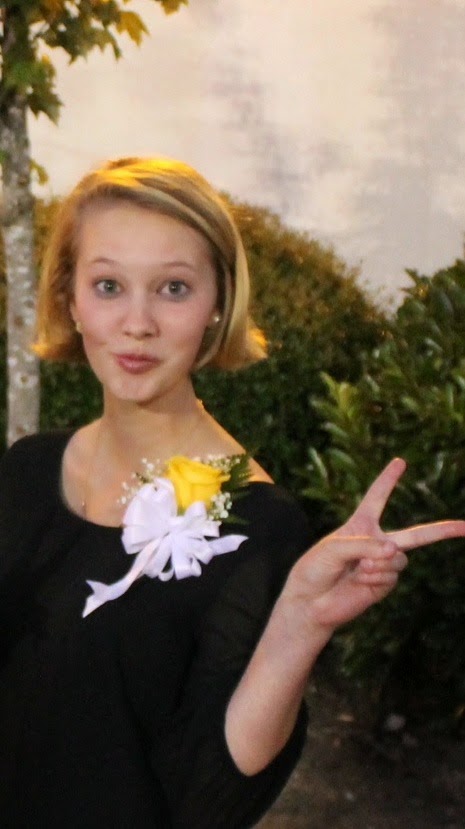 Email ThisBlogThis!Share to TwitterShare to FacebookShare to Pinterest
Labels: being a teen, Grace Rogers, guest post, identity, WHO AM I