On outhouse treasures and stolen ashes, aka: Things I Learned on My Summer Vacation

In no particular order:

1. That antique store in Selma, North Carolina where they only sell old glass bottles and you ask the owner, Hey, where did you find all of these old glass bottles? And he goes into a very detailed explanation about examining old maps where there used to be neighborhoods with outhouses and how he sneaks into those areas at night and digs (because did you know that people dropped all kinds of things when they were going to the bathroom?) and you

very carefully sidle away from the shelves to keep from touching any of the bottles as he continues to describe his digging methods. Side note: he has a YouTube channel, Southern Searcher, in case you don't believe me.

2. At the Edgar Allan Poem museum in Richmond, Virginia there are two black cats, Pluto and you can't remember the name of the other one.

3. There are 18,000 confederate soldiers buried in Richmond's Hollywood cemetery, including the traitor Jefferson Davis who may or may not have donned women's clothes to escape capture. Also, there may or may not be a vampire buried nearby.

4. Rules for falling out of a raft when whitewater rafting:

--Hold onto your paddle!
--Keep your head and feet up!
--Believe the guides when they joke about how your raft will never make it over a particular rapid without someone falling out. 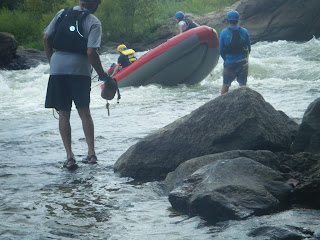 5. In Wilson, North Carolina if you get to chatting with the artist at a downtown gallery about -- I don't know what led to this conversation!!-- you will learn that recently her house was broken into and the only thing stolen was a baggie filled with the ashes of her dead father and obviously the thief was a drug fiend and he snorted the ashes and now he's in jail. 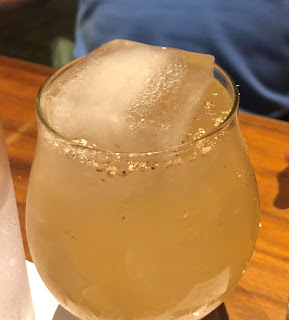 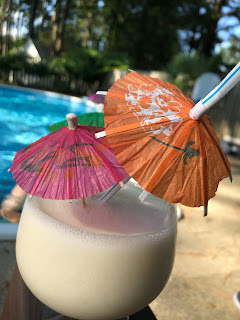